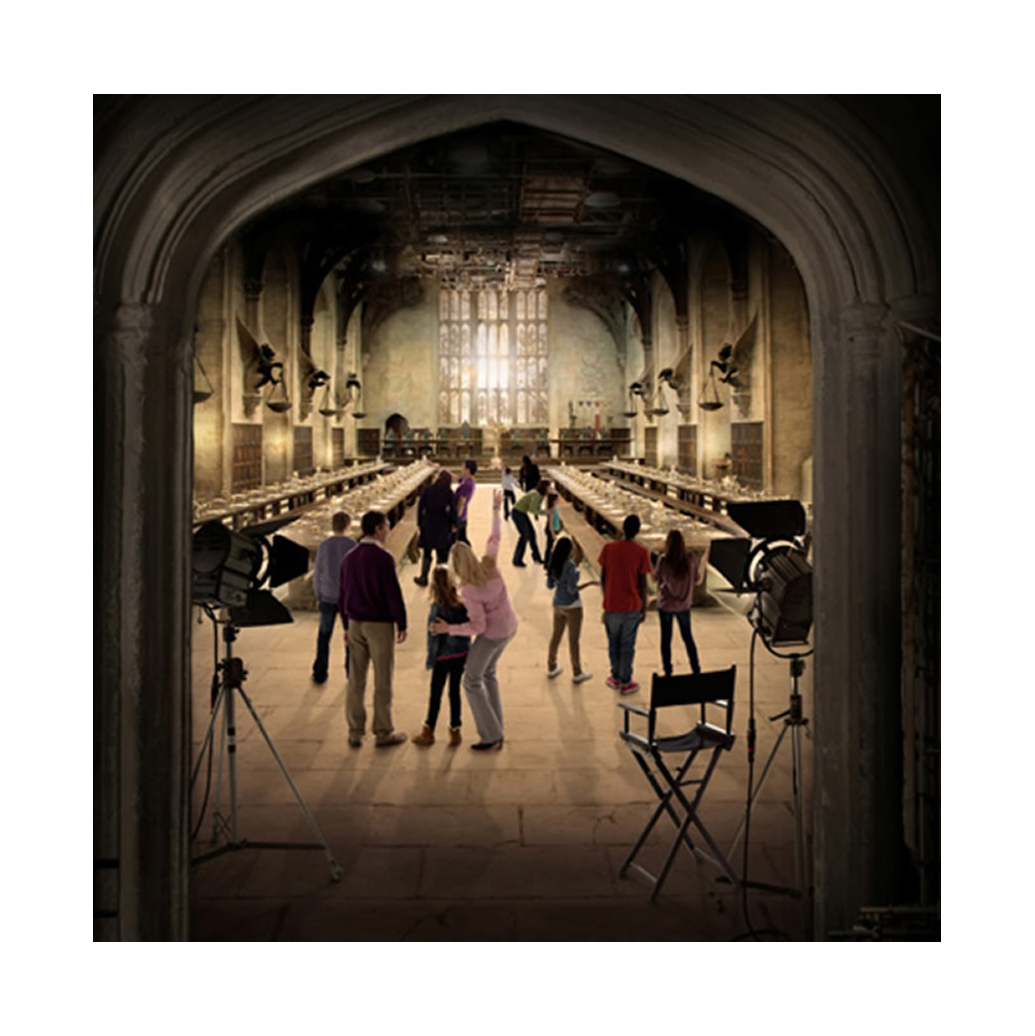 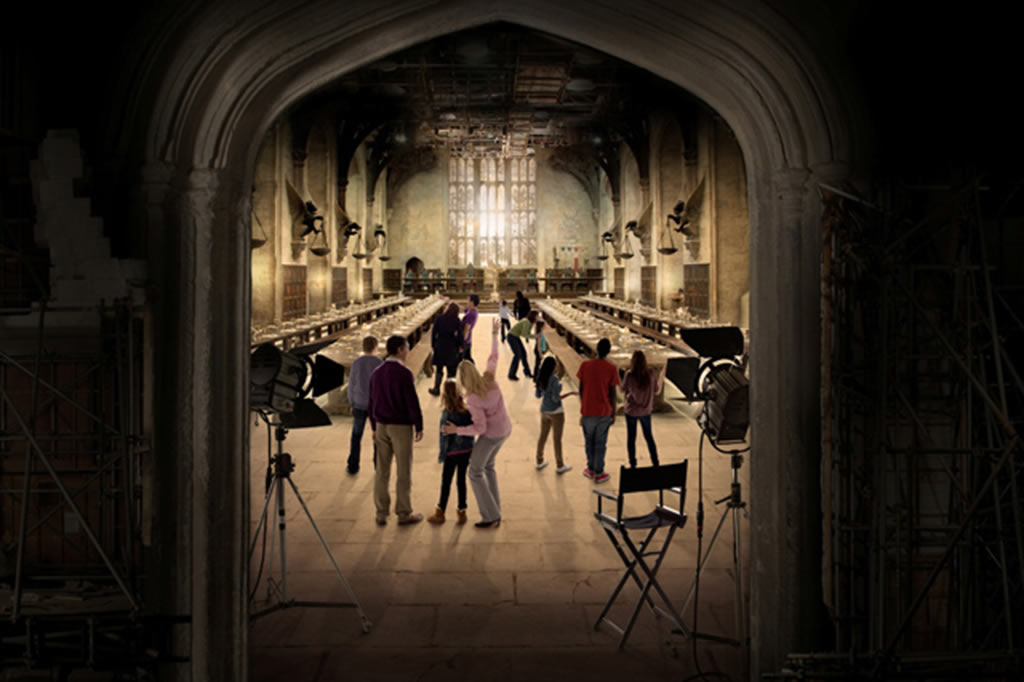 A collection of SigNET’s PDA-range induction loop amplifiers are conjuring up magic at the new Harry Potter set at Warner Bros studios.

The legendary set in Leavesden, Surrey, now plays host to the “Harry Potter Studio Tour”, a magical three-hour behind the scenes walk around the wonders of one of the most famous and successful film series of all time. Two of SigNET’s PDA1000/2 and three PDA500/2 induction loop amplifiers are in operation to ensure that the tour, which includes the actual Great Hall of Hogwarts School and the treasures of Headmaster Dumbledore’s office, is accessible to the hard of hearing.

Top audio-installation company, Clarity UK, employed some acoustic wizardry using designs drawn up by SigNET’s induction loop expert, Tremayne Crossley. SigNET’s APSS Phase Shifter was utilized to combat overspill from the loop (so people with hearing aids outside a room cannot pick up conversation) and to ensure consistent coverage throughout the site thus avoiding those dreaded ‘dead spots’ (the areas directly above or below the loop cable where the signal suddenly drops to zero and cuts out sound altogether).

Said Giles Palmer of Clarity: “By taking the signal from the studio’s in-house audio system, the APSS produces two signals 90 degrees out of phase with each other. These signals are fed into two identical loop amplifiers, which are, in turn, connected to two loops laid out in a special overlapping pattern. As a result, the magnetic field is evenly spread within the covered area but the strength falls off much more quickly than normal outside the loop thus minimising overspill.”

When it came to installing induction loop cable in the Great Hall, Clarity needed to take into consideration the effects of the genuine York-stone floor.

Explains Giles: “Normally flooring does not pose a problem when installing induction loop cable but the heavy stone in the Great Hall complicated matters as it threatened to crush the cable. The solution was to specify a specially tough cable and house it within three layers of insulating material.”

UL-listed versions of SigNET’s PDA200/2, PDA500/2 and PDA1000/2 professional induction loop amplifiers are now also available for the US and Canadian market.